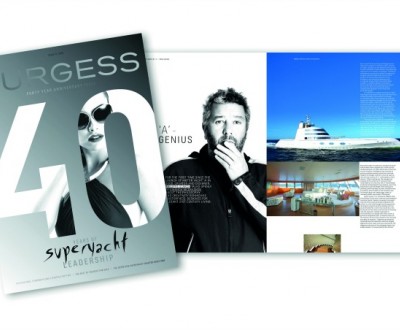 Hidden away in a forest of sequoias and cork oaks,
only a 15 minute drive from the A8 exit, Le Muy,
the 25 acre family-owned CHÂTEAU DU ROUËT
(www.rouet.com) feels like a step back in time. Just
ask Woody Allen, who shot his latest 1920s period
film Magic in the Moonlight, starring Colin Firth
and Emma Stone, in the romantic gardens of the
vineyard estate. Pick up a bottle of their awardwinning
Belle Poule, named after the renowned
ship that repatriated Napoleons remains from
the island of Saint Helena in 1840. Thanks to
former owner, Lucien Savatier, who headed the
Ironworks Shipyard in a town near Toulon, there
are still salvaged historic vestiges of the ships
skeleton on display in the tasting room, plus the
emperors ornate wooden cabin doors preserved
inside the estates tiny chapel.